Lori is a realtor and has worked part-time in the field for a few years. Her main source of income is a passive income stream she set up several years ago, and she relies on this weekly check to cover all her expenses and pay her bills. Any other income, including her real estate income, she considered extra.

The real estate clients she worked with came to her without much effort. She enjoyed working with each of them and really considered it play rather than “work”. She also only gave a small part of herself to this endeavor, not taking much risk and not playing full-out at the same time.

Lori’s confidence in her passive income stream was beginning to waiver, and she considered getting a job to replace the consistent income she relied on each week. 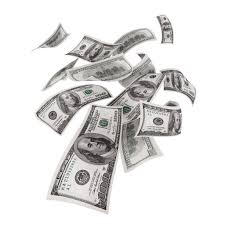 Within a month Lori was offered a job. She was asked to ‘name her salary’, they wanted her badly. She meditated on it and wasn’t sure she actually wanted the job, so she offered a high number she didn’t think they would accept. Which they did.

Taking time to consider her options and working full-time, even with opportunity for growth and expansion, didn’t feel right. It wasn’t appealing to her. Trusting herself she told them no. She offered an alternative to work four hours a day, part-time as a contractor, thinking that would solve her problem. They accepted that offer and she still told them she wanted to think about it some more.

Lori shares that there was something not feeling right about working in this way. While she really wanted the steady and secure income, she was hesitating. She meditated deeply on it and asked her intuition what to do. She decided again, not to take the position and offered them two other qualified people to consider.

Lori realized she had a belief that to be financially secure she needed job or committed paycheck. She was putting her faith in controlling HOW the money came to her rather than focusing on the Universal Principle of the Law of Supply and knowing that the money would come to her.

Lori set an intention that she would build her real estate business so she could live exclusively on that income.

Lori asked and trusted her intuition not to accept the job, trusting in her next step. Lori didn’t know exactly how she would meet her goals of consistent income and replacing her passive income stream. She did listen to herself and take what seemed to be an illogical step at the time, yet trusted what she knew to be true for her.

Belief – Need a check from a company or outside source for steady income/financial security.
Practices leading to change – Strengthened intuition through meditation practice. Examined belief in where money comes from. Her belief in supply.
Universal Law in play – Law of Supply
Intention – Increase income from existing passive income stream (weekly check) and real estate career. 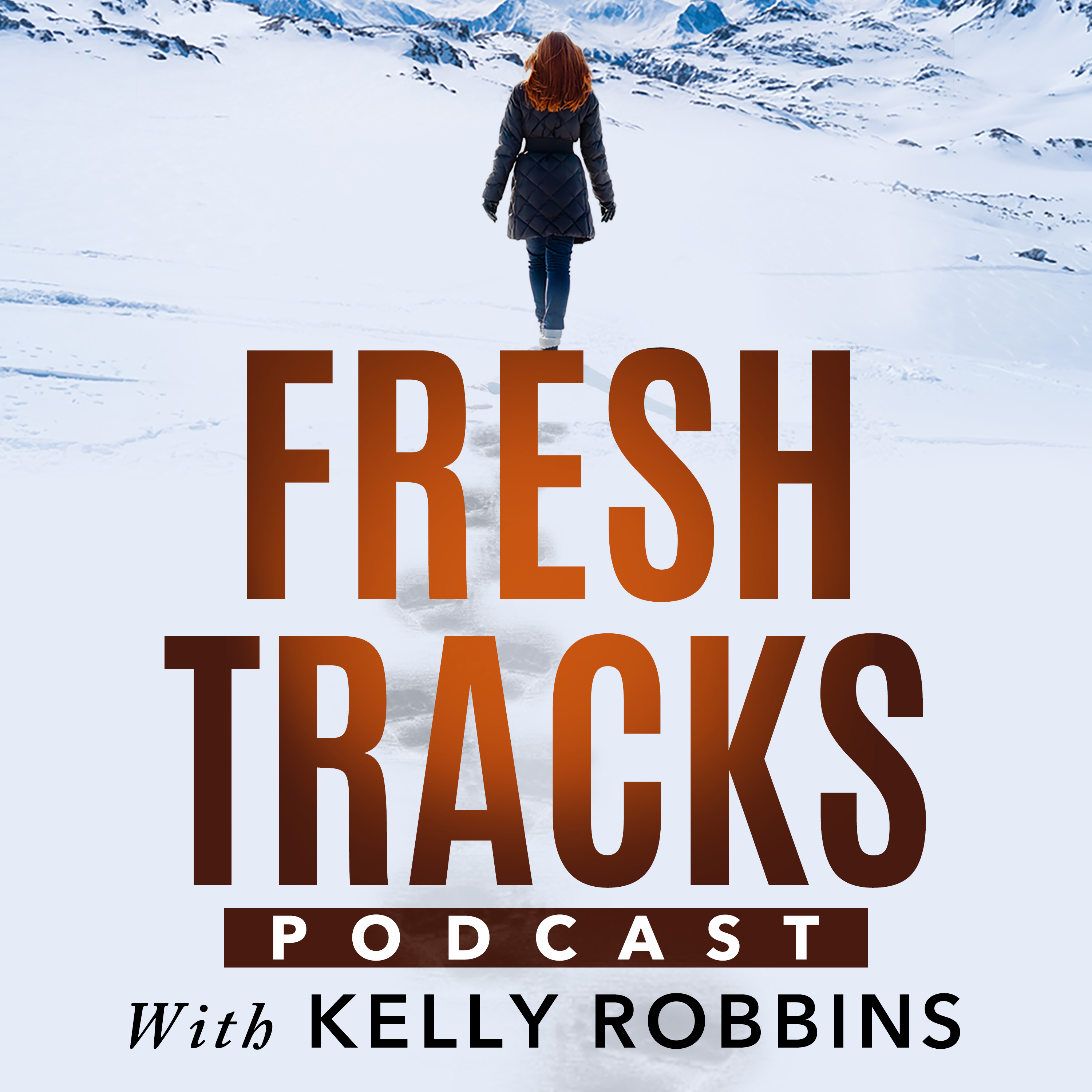